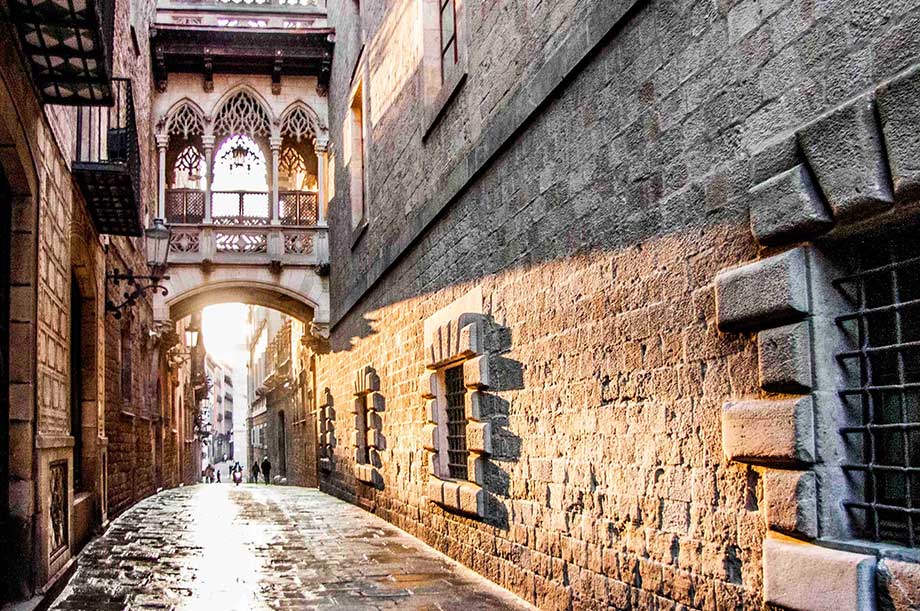 Ciutat Vella and the Gothic Quarter

Barcelona is many things but, above all, it is a city with a lot of history. Its Roman and Gothic past left a print that can still be easily seen today in this modern city. Ciutat Vella, which translates to Old Town in English, is the oldest district and the main representation of Barcelona’s history, and it is still considered the heart of the city. Ciutat Vella is the place to be if you are looking for Roman remains, traces of ancient walls, the Jewish quarter, the Gothic Cathedral and the most important palaces of Barcelona. And you will find all this between the Mediterranean sea and the district known as Eixample.

Ciutat Vella has four main neighborhoods: La Barceloneta, famous for its beach; Raval, the alternative area of the center; Sant Pere, Santa Caterina i la Ribera, house of the popular Born area; and El Gòtic, the Gothic Quarter and center of the old town, and also the area we are going to talk about today. 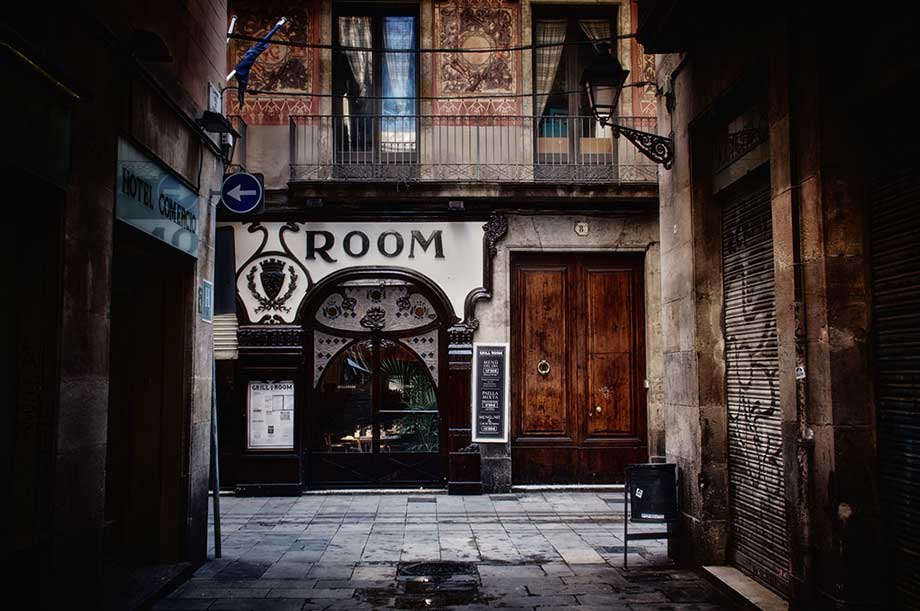 Narrow streets that sometimes feel like a maze and buildings that seem to talk through their walls, this is the Gothic Quarter of Barcelona. This beautiful neighborhood was the original center of Roman and medieval Barcelona. However, what we see today was mainly built between the 14th and the 15th century, and it is now the ideal place to find the essence of the city. It goes from La Rambla to Via Laietana, and from the Mediterranean seafront to the Ronda de Sant Pere.

Walking around the Gothic Quarter you will find the City Hall, and the seat of the Catalan Government, the Palau de la Generalitat, in Plaça Sant Jaume. Very close to this square, there is the old Jewish Quarter, the Call Jueu, with its really narrow streets, and where you will find part of the ancient synagogue.

Not very far, you will encounter Plaça del Rei, a square full of life (during day and night) made up of the royal residences of monarchs. If you continue walking around the Gothic Quarter, you will also be able to see Barcelona’s Cathedral and other Gothic churches, including Santa Maria del Pi, Cultural Asset of National Interest.

The Picasso Museum is also a must see if you are in the area, not only for the exhibitions but also for the buildings the museum is in. And if you are looking to do some shopping as well, we recommend you to go to Portal de l’Angel and Portaferrissa.