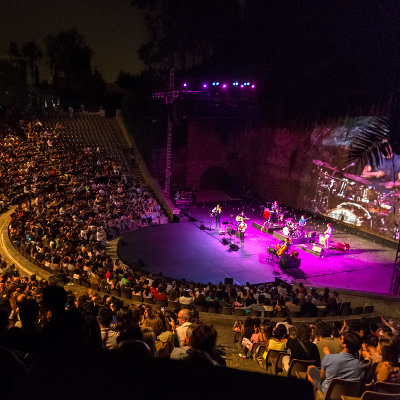 Barcelona loves culture, so much that it hosts more than 20 cultural festivals every year. Music, theater, and arts in general are constantly in, in Barcelona. We understand it's difficult to choose between so many options, so we have made a selection of the ones we think you can enjoy the most.

This is probably one of the longest festivals in Barcelona, as it goes from November to May every year. During these seven months, Festival Mil·lenni offers concerts for all audiences. If you check the program, you will find really exclusive concerts from consolidated bands and artists, but you will also see emerging musical groups there. The Divine Comedy, Simple Minds, Gloria Gaynor, Patti Smith and Yann Tiersen are some of the renowned artists that have played in previous editions.

Most of the concerts take place at emblematic venues of Barcelona, such as the Gran Teatre del Liceu, the Palau de la Música and the Auditori. However, there are also smaller locations, like the Apolo or El Molino. The venue will depend on the type of gig and audience, but the gran majority of them have numbered seats.

As we mentioned earlier, this city loves all kinds of arts, poetry included. Every May, the Catalan capital hosts a festival called Barcelona Poesia, which has become one of the most important poetry festivals of Europe. It lasts a week and the main location is the beautiful patio of the Frederic Marès museum, in the city center. There, you will not only be able to listen to national and international poets who will go on stage to read, but you will also be able to buy the best poetry books that are sometimes difficult to find.

Even though the Frederic Marès museum is the main venue, the poetry will be heard around the whole city, from La Pedrera to Barcelona's Cathedral, stopping by several libraries and museums. 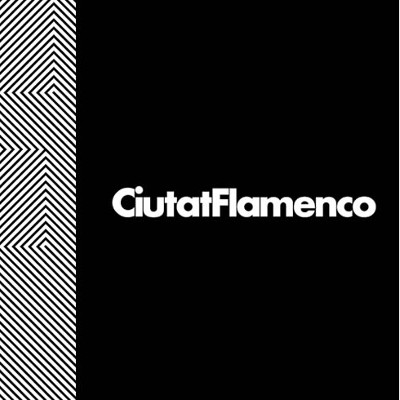 Also in May, the city hosts Barcelona Obertura, Spring Festival. In 2015, the Gran Teatre del Liceu, Ibercamera, L’Auditori and the Palau de la Musica Catalana came together and created Barcelona Obertura Classic and Lyric: a benchmark for the city's classical music.

Every year since its creation, all the venues put together a program especially thought for classical music lovers. Amongst this program there is the Spring Festival in May, which lasts two weeks and includes several concerts with some of the best musicians of the classical and lyric scene.

It looks like May is a very busy month, which is a good thing because it means there is something for everyone. Do you like flamenco? Well then there is also a festival for you: Ciutat Flamenco. Don't expect to find the typical flamenco music and arts though, because you will be disappointed. This festival is full of experimentation and new discoveries and it has a firm commitment with young talents of the flamenco scene.

When the summer comes, so does the Jardins de Pedralbes Festival. It has been considered one of the best festivals of Spain, which, considering the venue and the line-up, is not surprising at all. This festival takes place in the Gardens of the Royal Palace of Pedralbes, that was declared well of cultural interest. It hosts a series of concerts during June and July, with artists as important as Rufus Wainwright, Tony Bennet, Birdy and Yann Tiersen, along with many others.

The success of the festival Jardins de Pedralbes also resides in the family-friendly and gastronomic activities they organize as part of the program.

The Grec Festival of Barcelona is described as “the city’s main annual date with theater, dance, music, circus and other stage arts”. Its name comes from the central venue, the Teatre Grec (Greek Theater), an open-air theater located in Montjuïc, which is one of the most spectacular venues in Barcelona.

The Grec Festival takes place during the entire month of July and fills the city nights with amazing shows for everyone. Having a look at the program, it is easy to see how the organization works with two main goals: supporting local production and presenting interesting shows from around the world.

If the summer started with the festival Jardins de Pedralbes, with fall comes the Voll-Damm International Jazz Festival of Barcelonain October. After nearly 50 editions, this is now one of the most important jazz festivals of the world.

As many of the other festivals we already mentioned, the International Jazz Festival of Barcelona works to offer a program with a balance of renowned artists and up-and-coming names.

We know it can be a tricky decision, but once you have chosen which festival you want to attend to, you can also book a room at El Avenida Palace, the perfect location in the very heart of the city.