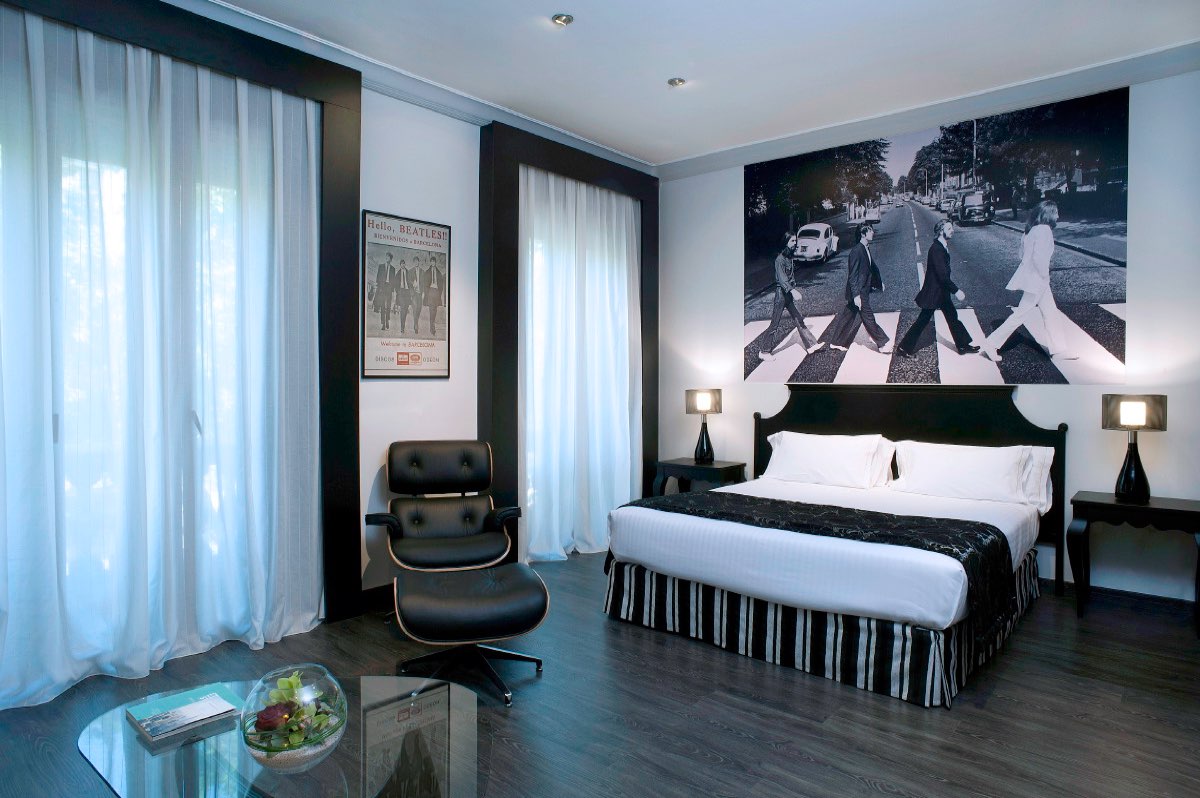 The Beatles and El Avenida Palace

Can you imagine spending a night (or more) at the same hotel room The Beatles stayed while in Barcelona? Well, we are proud and happy to say that you can actually do it at the El Avenida Palace hotel. The English music band spent a night in this hotel, on the 3rd of July 1965, a date now remembered for many people as one of the best nights of their life. The room they booked is now a legendary suite of the El Avenida Palace. 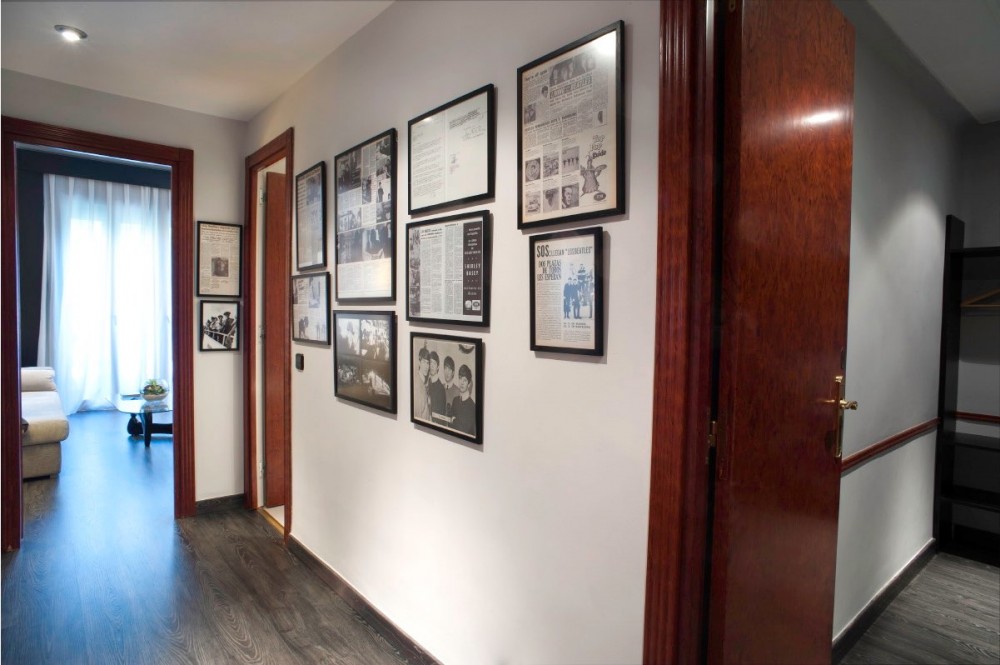 The Beatles arrived to Barcelona after playing in Madrid. It wasn't easy to get the Liverpool quartet to perform in Spain, since the country was under Franco's dictatorship. This is probably the reason why these were the only two concerts the rock band would ever play in Spain. It was due to the work of the organizers, who managed to overcame the censorship barriers, that The Beatles could finally land in our city and allowed the magic to happen.

The Liverpool born music band played at the Plaza Monumental (nowadays, a former bullfighting ring). Even though their performance only lasted 40 minutes, since it was part of a biggest concert with other artists, the audience went totally crazy for The Beatles and their rock music. Everybody there felt they were taking part in a historic moment; and they were right.

After the concert, John Lennon, Paul McCartney, George Harrison and Ringo Starr made their way back to the Avenida Palace, to rest before their flight back to the UK. Columns from newspapers published the day after the concert explain how The Beatles leaned out of the window of the hotel room to wave at the fans outside. The people on the street reacted as expected and some of the guests, who didn't know what was going on, even complained about the noise. The band ended up having to leave through the kitchen of the hotel to avoid the crowd.

Even though the media, censored by the dictatorship, played down the visit of The Beatles to Barcelona, those who lived the moment assure it was legendary and an unforgettable experience. This experience is now part of El Avenida Palace history and we are really proud to have the Beatles Suite.

Since that night, the suite has been refurbished several times and has been transformed into what it is today: a homage to The Beatles and a magnet for fans and melomaniacs. The room that is now the Beatles Suite used to be part of the space the band used during their stay: where they hanged out together and from where they greeted the fans waiting on the Gran Via street.

A big vinyl with the iconic Abbey Road photo is one of the first things you can see when you enter and it welcomes you to the room 111. The walls are covered with chronicles of old newspapers talking about John, Paul, George and Ringo and their visit to Barcelona. There even is a replica of a bass that belonged to Paul McCartney, which seems to be one of the favorite things for the fans of the band that come to stay at the Beatles Suite. Even though this room has something different to the rest, it is safe to say that the Beatles Suite was designed following the classic essence and style characteristic of the hotel since it opened its doors in 1952.

Paul McCartney, George Harrison, Ringo Starr and John Lennon spent a night at the Avenida Palace hotel on the summer of 65. And while this makes us really proud and we take it as an important part of our history, we also cherish the memories of other famous visitors: Liza Minnelli, Rita Hayworth, Ava Gardner, Ernest Hemingway, Joan Miró and Picasso.